Oh Baby-The Truth On How I Became Pregnant

Surprise we had a baby! Our baby was due on December 6th, but was delivered on November 17th, from an emergency c-section. This officially makes him five weeks old. When you think about how easy it is for most people to become pregnant, you somehow imagine that’s your story too. For us this was not the case and ended up being the hardest two year journey for us with lots of tears on my behalf, fertility bills and one failed IUI.

I remember looking at my husband Two years ago telling him I wanted to have a child. After trying to conceive naturally, two years later we were still childless. I didn’t know what was wrong and decided to seek out a fertility doctor. To my surprise I had blocked fallopian tubes so my eggs were unable to drop down into my uterus to be fertilized. After discovering this, my doctor unblocked my tubes the same day and scheduled and IUI for my next appointment.

My IUI was scheduled on my birthday February 14th, and on March 1st my cycle started. Little to say I was disappointed  and shed more than a couple of tears. At that moment I stopped wanting a child and started simply saying “thy will be done.” I figured it would be better for me to end my years if disappointment and learn to have faith. Towards the end of March I noticed my cycle was three days late. After constant persistence from my friends telling me to take a pregnancy test I decided to do so just for the sake of it.

On Sunday April 1st I sent my husband into the store with instructions to buy the cheapest pregnancy test. Against my instructions he ended up buying the most expensive clear blue one. I came home, opened the box and you know what happens next. The pregnancy test immediately lit up with a blue positive line showing I was pregnant. I sat there for what felt like an eternity simply being thankful. I was thankful for all the negative test, and the tears because they taught me patience. 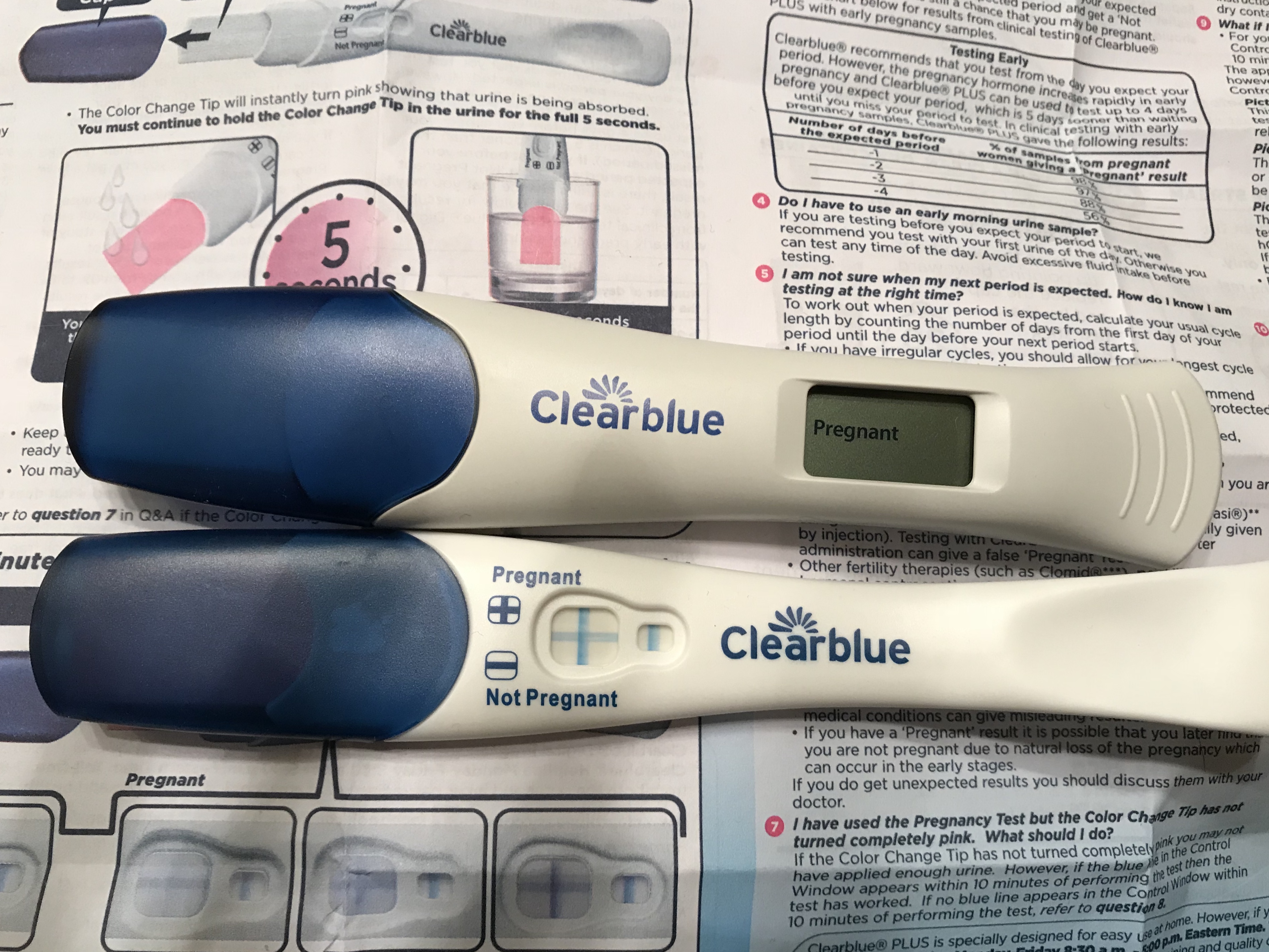 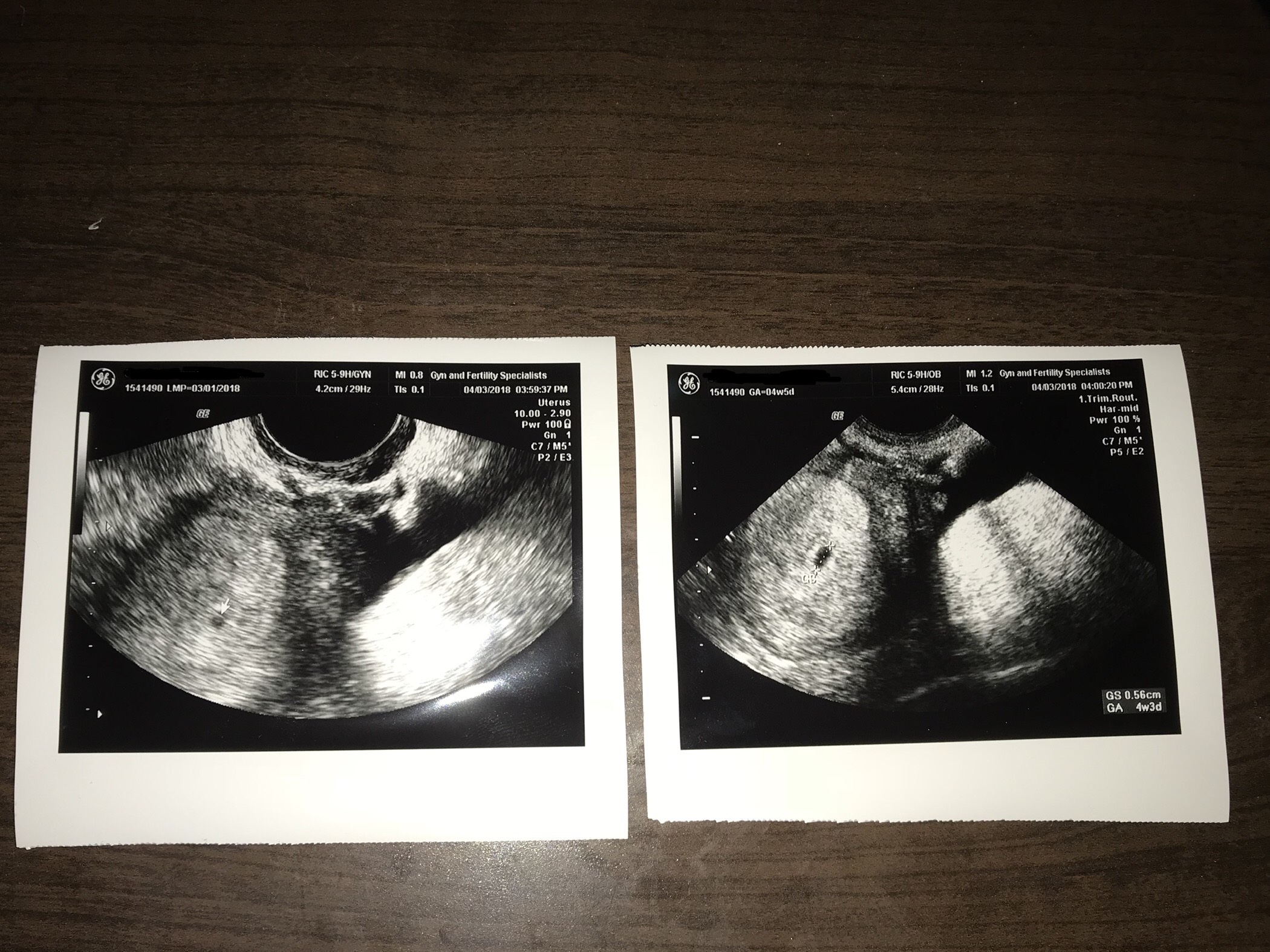 For the next couple of days it fully didn’t fully sink in that this was now our reality. After tons and tons of negative pregnancy test this one somehow didn’t feel real. It didn’t fully set in for me until I went to the doctor a week later who confirmed I was indeed pregnant, five weeks pregnant. Even then I could see his sac, he didn’t become real to me until I heard his heartbeat for the very first time.

Looking back, I had always imagined my pregnancy story to be a different one. In my mind I thought it would come easy for me as most things in my life didn’t. But at the end of the day I should have known, nothing worth having ever comes easy. As I sit and look back on the last two years I realize how much they built me. Two years ago I wanted nothing more than to give my husband a child and the thought of not being able to is unexplainable.

Two years ago when I stop and really look back we weren’t ready for a child. I wouldn’t have been able to give a precious innocent baby all of me because I couldn’t even do that for myself. It took one simple fix to make a dream a reality and two years to fix it. I believe in the midst of my grief and doubt God was trying to tell me to hold on just a little longer. He knew things I could have never known and waited until I’d finally come to terms with my life not being what I thought it’d be.