This was the day our baby boy was born, the day we looked at the meaning of mom and dad a little differently, and the day a whispered prayer was answered. Our lives had forever changed, and this very monumental moment I’ll never forget somehow made everything else seem so small.

The Thursday before Isaac was born I went to my weekly doctors appointment. At my appointment while monitoring his heart, his heart rate kept slowly dropping. I was told to go directly to the emergency room where they could put me on a fetal heart rate machine. While checked into the emergency room I started having premature contractions and had to stay overnight for monitoring.

During my stay at Northside, I was wheeled over to my perinatal doctor to get an ultrasound. During my ultrasound I was told his stomach was still measuring three weeks behind, I was already 36 weeks. My doctor then made a decision to go ahead and induce labor, however I had to wait until I was 37 weeks. Looking back if I had known, I would have waited and gone into labor naturally, his stomach ended up being fine. In that moment of fear, I just wanted him out so he could get the nutrients I was unable to. My whole pregnancy I had hyperemesis gravidarum which is a severe form of morning sickness and it was taking it’s toll. I had already lost 30 pounds and could barely keep anything down and all I wanted to do was get him into the world so I could protect him.

On Thursday as I patiently waited for Northside to call letting us know a room was available, I could hardly sleep. I was anxious, excited, scared but mostly beyond overjoyed that I would soon meet my baby boy. We didn’t receive a call until early Friday morning around 3am letting us know a room was available. I hung up the phone, rolled over and woke my husband up. We then fed our dogs and made sure they were safe and secure until my husband could return to take care of them. In a hurry we grabbed our bags and headed to the car.

As an excuse to drive fast my husband put the emergency lights on quickly, and drove us to the hospital. In his defense we had to get there in a particular time frame before they gave our room away. At 3:30am we pulled up to the labor and delivery unit where I waddled through the doors to check in. After checking in for what seemed forever, a nurse came and escorted us back to our room. I was promptly told to put on my gown and lay down so they could put me on the heart rate monitor. 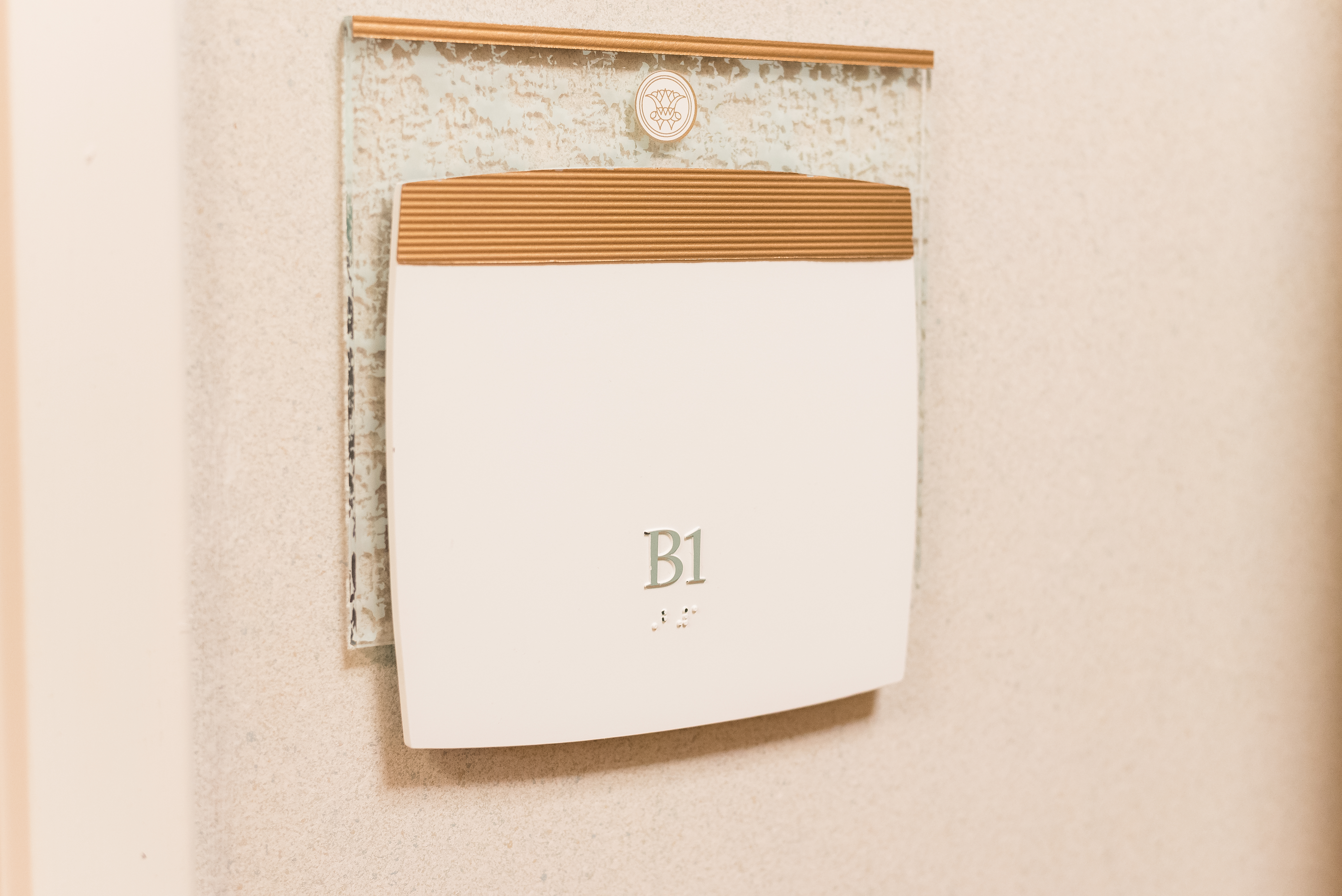 A nurse then came in, gave me an IV and set up the heart rate machine to monitor babies heart. In the process of her trying to find a vein I let her know mine are hard to find and she should just put the IV in my hand. From experience a lot of nurses, doctors, phlebotomist just don’t like to be told what to do. She insisted she could find a vein and put the IV in, I didn’t fight her. After poking me 3 times with no success she decided to take my advice and put the IV in my hand. The doctor then came in, checked me (horrible experience, I hated it every time) and I was only 1cm dilated.

For the rest of the morning I had nurses in and out of my room constantly adjusting the heart rate monitor. Every time I had to use the restroom, they weren’t far behind. Around 7am they started me on penicillin because I had group b strep disease and they wanted to prevent my baby from getting it. I was also started on oxytocin to induce labor. After laboring for a while my contractions became really bad and I was still only 1cm dilated so I caved and asked for an epidural. After my epidural everything started to go downhill from there.

My doctor came in and rechecked my cervix, I was only 5cm dilated after several hours of being in labor. She then made the decision to go ahead and break my water, in hindsight I should have suggested she waited. After breaking my water everything went haywire. My son became extremely distressed and his heart-rate slowly started to drop. My doctor looked at me stating we may have to have a c-section. She then left the room and came back 20 minutes later. Another doctor came in behind her and suggested we put liquid back into my cervix for the baby, it was a bad idea. As I laid there I knew something wasn’t right, I could feel myself going in and out of conscienceless; it may have been all the medication being pumped into my body.

As soon as my doctor walked back into our room the machines started to beep like crazy. I rolled over, looked at the monitor and saw my babies heart-rate go from 154 bpm to 0 bpm several times. In horror I whispered “just take him out.” I kept telling myself if he comes out safe every ounce of pain would be worth it. Several nurses and an anesthesiologist rushed into my room and began rocking my sheets from side to side to get his heart to start again. I was also given oxygen to increase oxygen in my baby and see if it would change his heart rate. The oxygen didn’t work and I was rushed down the hall to the operating room for an emergency c-section.

In the operating room I was prepped for my c-section where the nicest doctor reassured me that everything would be okay. My hands and feet were strapped down to the table which made it scarier because prior to that I was puking nonstop. In the middle of my c-section I felt an urge to puke and turned to my husband who promptly told the anesthesiologist. I was then given a burst of something through my IV that felt like air to keep me from puking.

At 5:30pm on November 17th, Calvin Isaac came into the world. My husband said he was born crying, I like to believe this was him saying mommy I made it. After he was cleaned up my husband put him beside my head so I could see what he looked like. I was completely out of it from all the medication and all I could do was smile. In that moment I felt thankful, I had delivered a healthy baby. It didn’t matter if he entered this world through vaginal delivery or not, what mattered was that he entered it alive.

My husband and son were taken to the recovery room while I was being glued back together. I was later taken there as well to recover. While recovering I was extremely shaky and my teeth kept chattering. I felt really cold and kept asking for several blankets to keep warm. For two hours I was unable to hold my baby, all I could do was lay there and stare at him. The moment when he was handed to me was so surreal after carrying him for 9 months and feeling every movement from the inside. It’s a feeling that can’t be put into words, an emotional love you’ve never known before.

2 responses to “MY Birth Story”