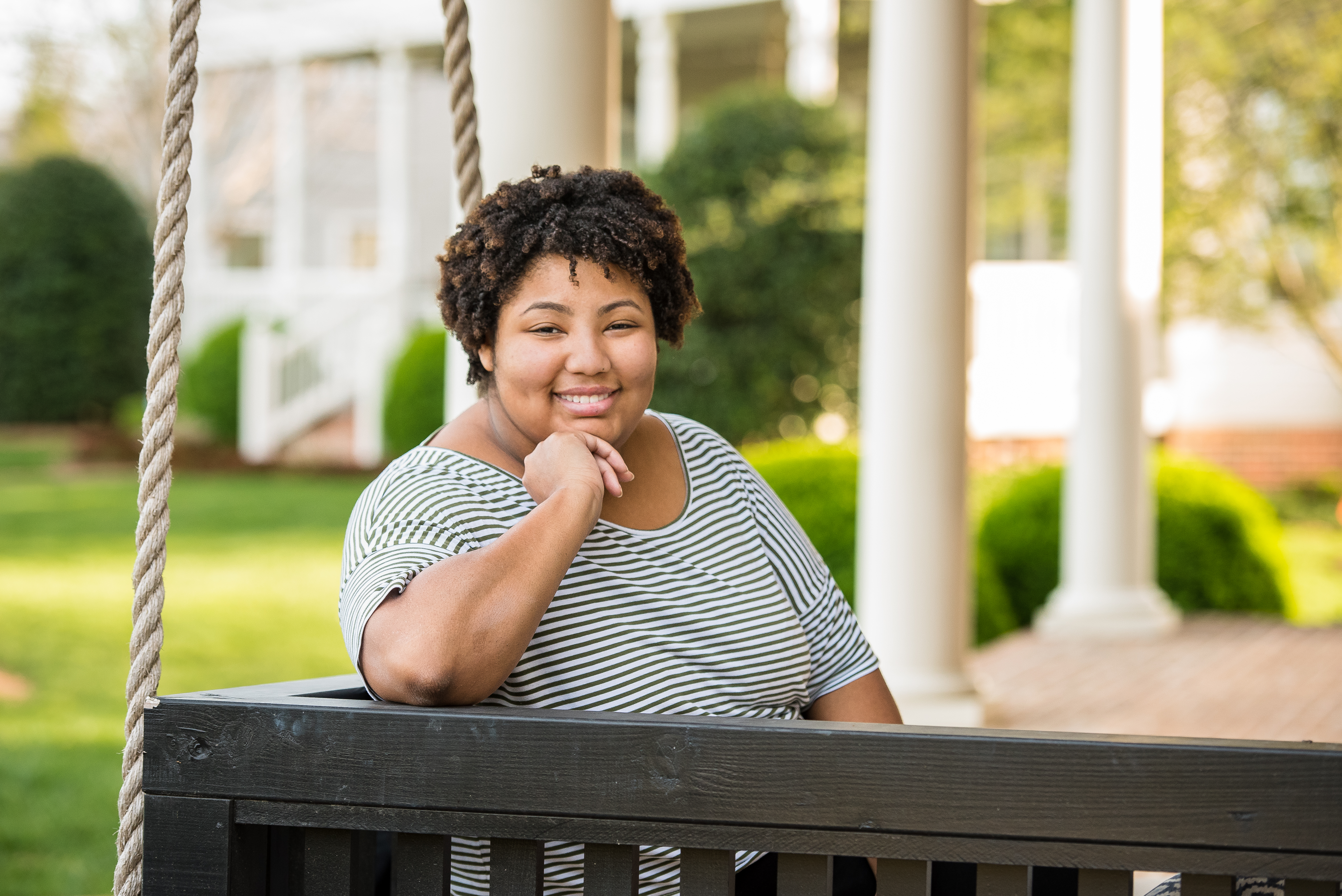 Hi my beautiful friends and happy Sunday April 23. How are you? Remember how I said we put ourselves down when nothing goes according to plan? We’ll for the last month and a half nothing has gone exactly according to plan. I’m not sad about it, I just constantly found myself starting over and over again. But the starting over is what made the outcome that much more better. So much growth has happened in the past month and a half that I’m excited to see what’s next.

I’m Officially in my Late-Late 20’s: Two month’s ago I celebrated my 27th Birthday, it’s still hard to say that out loud. I’m not old, just so much wiser and ready to conquer everything. I’ve learned a lot in my twenties, there’s somethings I wish I could completely erase from my memory. I know that’s not possible so I’m learning to not dwell on the mistakes I’ve made.

Work It Out: We’re now into April which means we’re four months into the new year. I’ve been completely off my game and have failed miserably. I’ve only lost 10 pounds which is not horrible, but I need to lose more. I was going strong in the gym but eventually stopped. There wasn’t a real reason for stopping, I just did. However I’m making a new plan to start over even better and not give up this time.

On My Desk: Currently I’m still reading Holding up The Universe by Jennifer Niven because I’m a slacker. I promise that sometime soon I’ll finish it and have an update for you. I’ve been so busy trying to find a job and haven’t had time to sit down and casually read.

Eating Healthy: I didn’t try being 100% vegan because at this time in my life it’s completely unrealistic for me. However I was a vegetarian and only ate vegan cheese and drank Almond milk. Being a vegetarian started off really well for me until I decided to take a break from it. Currently I’m not vegetarian anymore because I eat chicken twice a week. My goal is to get my proteins in along with my veggies in order to lose weight. This month, I want to completely do a detox to finish ridding my body of all it’s bad toxins. At the end of April I will revisit being vegetarian again.

On My Feet: For my 27th Birthday I bought a brand new pair of shoes. They weren’t a planned purchase, I just saw them while browsing through TJ Maxx for some much-needed garments. I somehow made my way to the shoe aisle and noticed a beautiful pair of Rocket Dog Tennis shoes for $10. There was no way I could pass them up, they were cute and cheap. I’ve worn them a couple of times with various outfits, but they fit perfectly with anything.

Insta Rebrand: I’ve completely rebranded my Instagram. It’s still a little short of pretty but I’m obsessed with it. I’m trying a white theme with a pop of pink and grey, it’s not realistic but I’ll try it for as long as I can. So far it’s been working, I’ve moved from 850 followers solid to over 1000 and I couldn’t be more impressed. I’ve also realized that it may be harder to stick with an all white theme. Therefore I’ve decided to take all my pictures with a dslr camera and edit them in Lightroom. This gives me the ability to post more and worry less. I’ve stuck with the white theme for a while but realized it was easier to edit my pictures in Lightroom and then put a grey filter on them.